Secure your spot & get started today with our FREE EXCLUSIVE online offer!

By opting into the web form above you are providing consent for Impact Martial Arts to send you periodic text messages. Standard rates may apply. You can reply HELP at anytime or learn more. You may opt-out anytime by replying STOP. 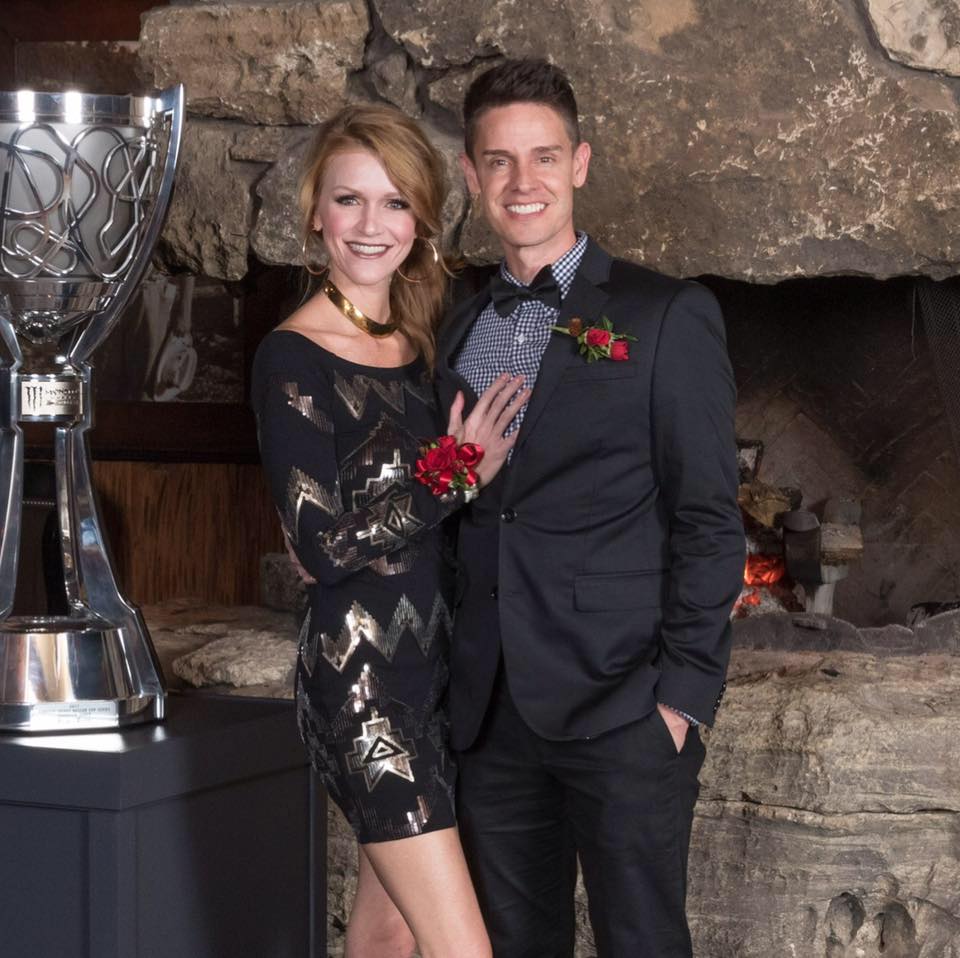 IMA is an absolutely wonderful taekwondo studio. Fantastic instruction...a great mix of discipline and patience. My three kids attend classes here, and they all love it! 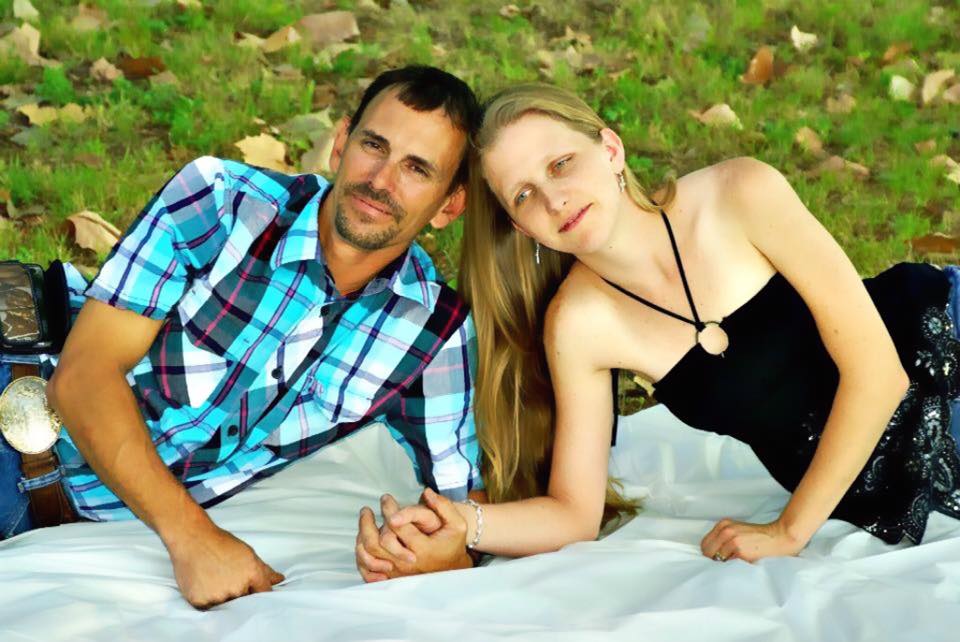 My son (4yrs) loves his classes! Talks about going in between often. My husband and I love watching him and Mr. Hendrick is great with the kids! Hope to begin classes myself, someday. 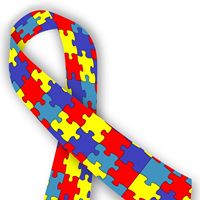 Such a great experience for my preschooler plus my profound autistic son. They are so calm and understanding with my boys. I plan on keeping up with classes, thank you! 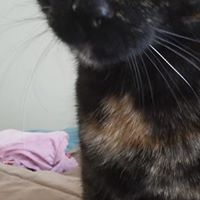 My kids love it and love their instructor. They are learning a lot and already went up to a level 1 yellow belt. The instructor Danny Hendrick, makes it fun to learn and is super patient. My son is autistic and he can't wait to go and I have never seen him so excited about anything.

This is a great place to take your kids or even yourself...you will learn a lot and have fun doing it. Its totally worth it... 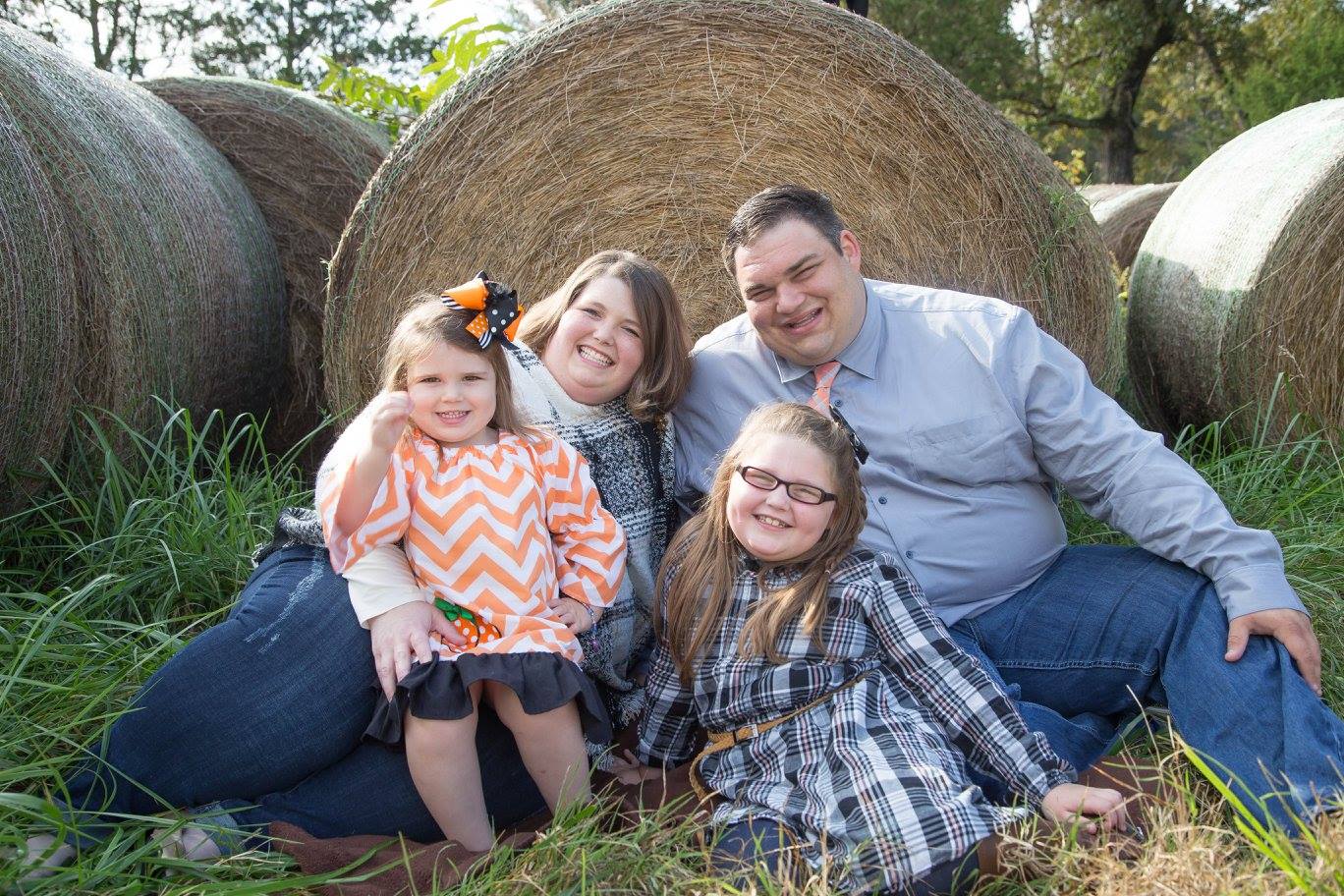 My daughter has been going here for almost a year, her confidence has increased, and she absolutely LOVES it! We are hoping to have our 4 year old start the new skills classes this fall. 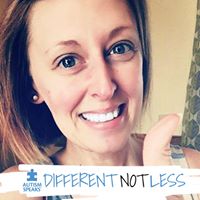 Our daughter has been taking part in the Spectrum classes for the past 2 months. We love how we feel accepted! Mr. Danny is so patient with her and knows when to push her further and when to hold back. I am so, so, impressed. We've had several "proud parent" moments that we have not been able to experience before. Such a blessing to be part of the Impact family! 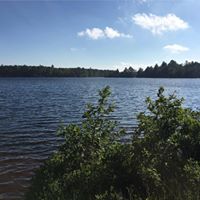 This January we went to sign up our son (age 7). He is ADHD/Bi-polar with sensory issues. We have been patiently waiting for our boys to start Taekwonddo, knowing the skills of self awareness, self discipline, and self esteem would come with practice. It helps our son make goals for himself and feel great about is accomplishments. We were excited about our youngest being able to start too (age 4). Mr Danny and Mrs. Bridget is so excited to see us and make the classes fun. I honestly don't think they realize the exercise they both are getting, because when we get home each boy added push-ups and sit-ups to their bedtime routines. Just in 4 months we have more focus, more respect, more excitement about learning something new at Taekwonddo! Thanks guys for helping our Ninjas grow! 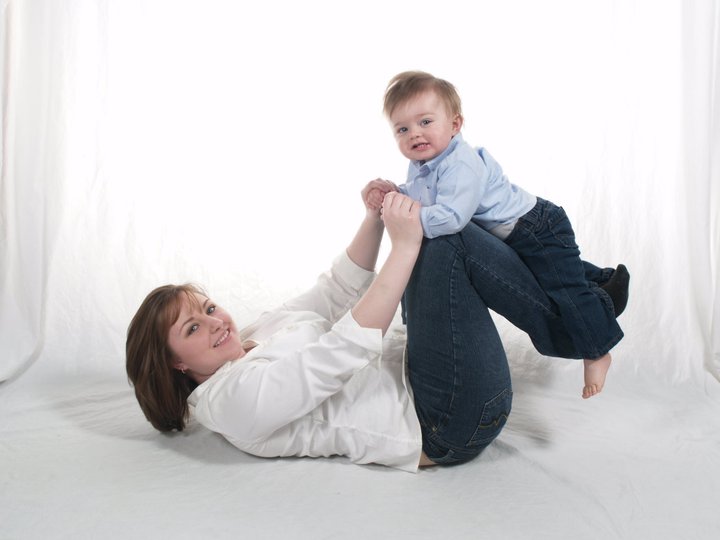 My son loves the instructor and the classes. Danny Hendricks (the instructor) is incredibly patient and knowledgeable. My son isn't just learning Taekwon-do, he's learning respect and discipline which is evident even outside of class.

Request information today to learn more about our programs! Get Started Now

Which Martial Arts Classes Are Best for Self Defense?

There are many reasons that people seek out martial arts training. For some people, the goal is self-improvement and to get their bodies into the best shape possible. For others, the primary reason is that they want to learn methods of self-defense.

A question we hear a lot is this:

What is the best martial art for self-defense?

It probably won’t surprise you to learn that there’s no one-size-fits-all response, but there are some things you should know to help you choose the right martial arts class for your self-defense needs.

Using Martial Arts Training to Ward Off an Attacker

Most people who come to us for defense training have no desire to engage in street fighting or to be aggressive. Instead, they want to feel empowered to protect themselves if it should become necessary. There are various martial arts styles for self-defense and it’s important to pick the one that will help you in a real life situation.

Effective martial arts training for self-defense focuses on how to use an opponent’s momentum against them. That style is a hallmark of Taekwondo, which makes it an excellent choice if you don’t have size on your side. A lot of women prefer Taekwondo because it’s possible for them to learn to defend themselves even if their attacker is significant larger than they are.

Self-defense techniques may include blocks, punches, kicks, and throws. Some martial arts styles teach students to immobilize opponents by pinning them. You’ll do the best job of defending yourself if you choose a martial arts style that appeals to you and keeps you motivated to learn.

The Best Martial Arts for Self Defense

Let’s review some of the best martial arts for self-defense, so you can decide which is the most effective martial arts style for you to use in real life situations.

Taekwondo uses an attacker’s size against them. It’s a martial art that uses speed and kicks to ward off an attacker. It may be ideal for smaller people who can’t count on size to overpower an opponent.

Karate, specifically Kyokushin or Goju-Ryu karate, can be quite effective as a means of self-defense. Karate uses strong linear strikes, blocks, and kicks. Kyokushin is the preferred style for fighting because it is the most straightforward karate style.

Judo is one of the best martial arts for self-defense because it focuses on grappling techniques. While it might be preferable to defend yourself without coming into close contact with an opponent, many real life situations turn into grappling eventually.

Muay Thai is also known as the art of eight limbs because its practitioners use their knees and elbows as well as their hands and feet. A form of kickboxing with roots in Thailand, Muay Thai is one of the best martial art styles for self-defense.

Jiu Jitsu or Brazilian Jiu Jitsu (BJJ) is considered the most effective grappling art and that makes it a popular choice for people who want to learn self-defense techniques. It focuses on ground fighting techniques and skill.

Krav Maga has more modern roots than the traditional martial arts we have already mentioned. It was created for the Israeli Army and combines techniques from various disciplines. One reason that it is considered the best martial art for self-defense is that it doesn’t have the same combat rules as other disciplines. In Krav Maga, anything goes.

MMA focuses on developing a wide array of fighting techniques from across various disciplines of martial arts. That means that an MMA fighter may use the linear strikes of karate in one situation, and the art of eight limbs from taekwondo in another. It combines striking and grappling techniques to create what many people consider to be the best martial art for self-defense.

As you can see, there are many choices if you want to learn self-defense techniques. Any martial arts class will provide you with some tools to use in real life situations when you need to defend yourself.